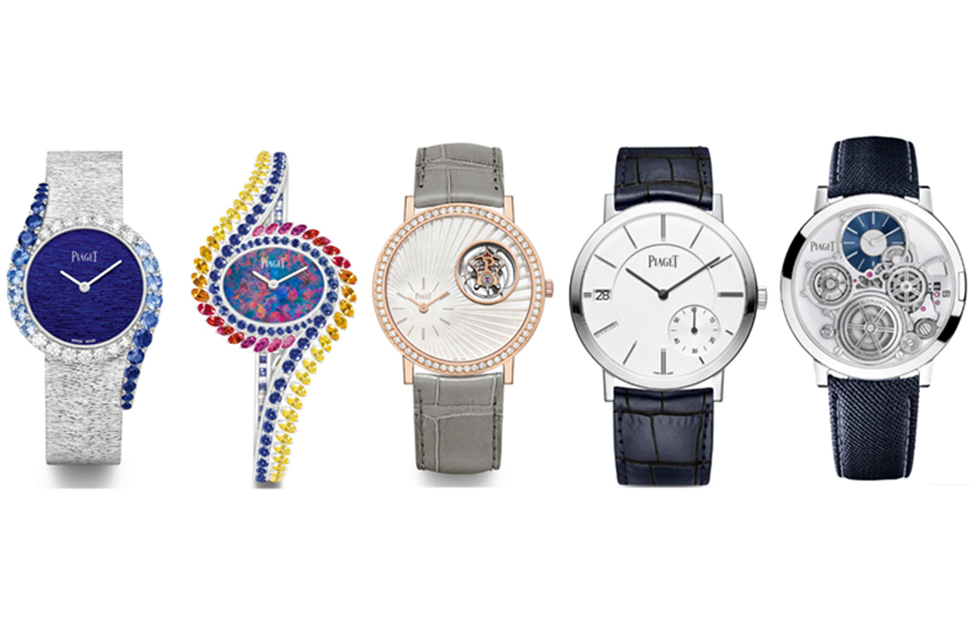 Piaget is delighted to announce that five of its timepieces have been pre-selected in this year’s Grand Prix d’Horlogerie de Genève (GPHG) in the categories: Ladies’, Jewellery, Ladies’ Complication, Iconic, and Mechanical Exception. These nominations in such diverse categories attest to Piaget’s know-how in ultra-thin watchmaking as well as its expertise in gold and gemstones.

This combination of horological craftsmanship and artistic creativity has been made possible thanks to Piaget’s watch manufacture in La Côte-aux-Fées, its Atelier de l’Extraordinaire in Plan-les-Ouates, and the numerous craftsmen and women who have been preserving and perpetuating rare and exceptional skills since 1874.

Piaget is truly honoured to be part of this important competition and is looking forward to the award ceremony on November 12th when the winners will be announced. We wish all the nominated watch brands the best of luck in this prestigious GPHG award ceremony that celebrates the very best of our industry.