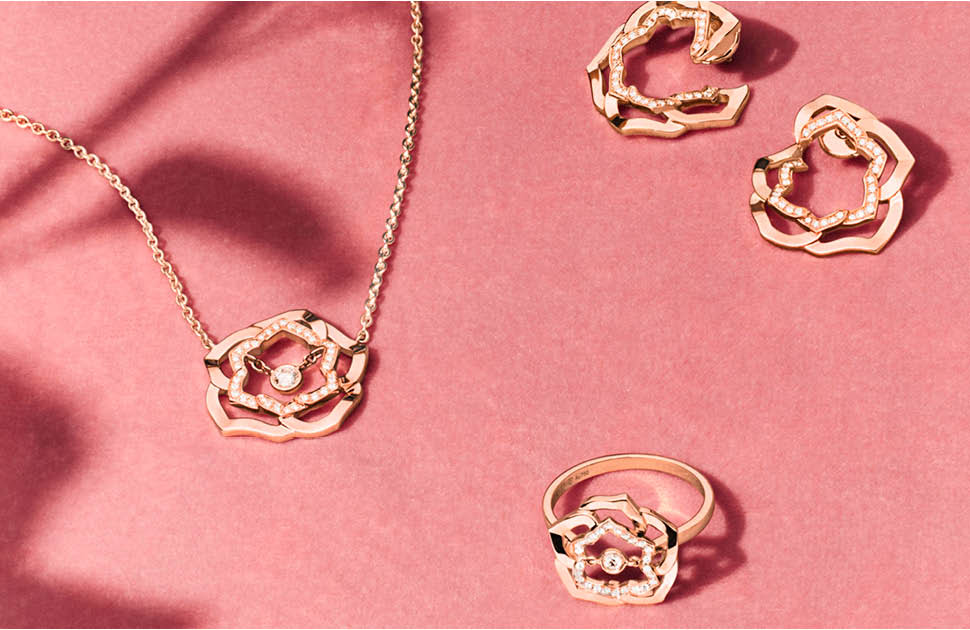 The Piaget Rose is best-known as one of the Maison’s exquisite jewellery collections, but it is also the name of an award-winning flower named after Yves Piaget. This glorious rose can range in colour from light pink to a vibrant fuchsia and is appreciated for its large bloom with 80 layers of petals and its magnificent fragrance that features hints of citrus.

Ever since he was a child growing up in La Côte-aux-Fées, Yves Piaget has been fascinated by the wildflowers around him.

“I remember these wild roses that we called églantines with affection. They could grow at altitudes of 1,000 metres.”

His passion mainly evolved around one flower in particular: the rose. In addition to his work with the Maison, Yves Piaget was committed to promoting this unique flower. His life-long passion for roses was rewarded in 1982, when the rose created by the leading producer Meilland which won the International new Rose Competition, was named after him.

He has since created the Monaco International Rose Competition, which annually awards a trophy donated by the Maison Piaget. This trophy in the form of an exquisite golden rose set with a diamond which can be worn as a jewel.

Piaget’s connection to roses today
Piaget continues to celebrate its love for roses today with its Piaget Rose jewellery collection, capturing these delightful flowers with precious metals, diamonds and coloured gemstomes. While the lifespan of the Yves Piaget Rose is measured in a few fabulous days, the Piaget Rose Collection will always be eternal. The eternal Rose.

See the full collection on Piaget.com or on Piaget’s Virtual Salon.