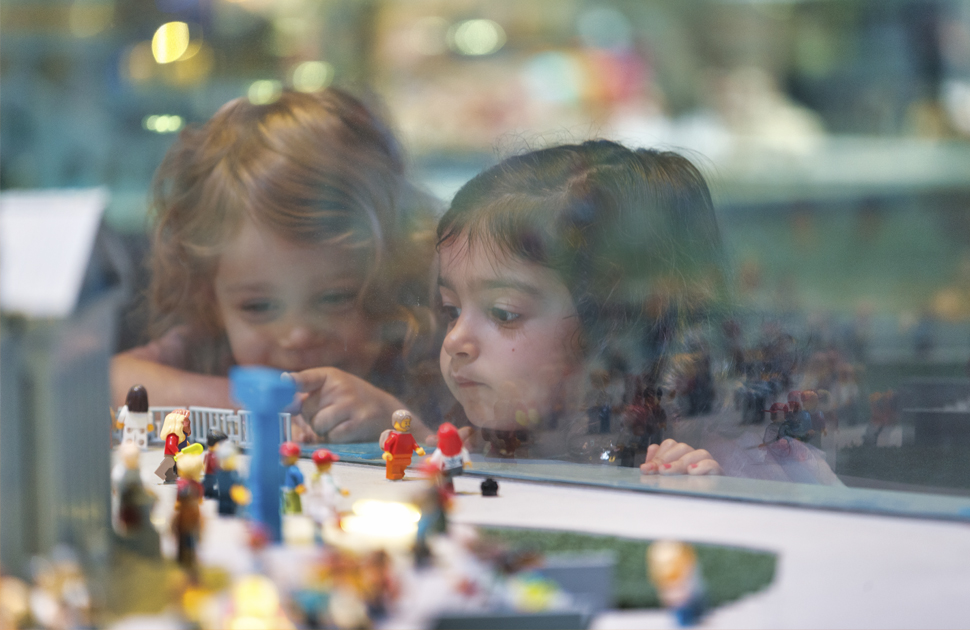 Minifigure Madness has arrived at LEGOLAND® Discovery Centre! From today onwards, every child who visits the ultimate indoor LEGO® playground during 2021 will receive a FREE Minifigure* on arrival.

With 625 different Minifigure combinations available, kids will have a new LEGO figurine valued at $5.99 to add to their collection after a visit to Australia’s only LEGOLAND.

Not happy with your pick? Kids can swap their new Minifigure – or a Minifigure they’ve brought from home – with any member of the LEGOLAND Discovery Centre team!

“I’m so excited to announce that we are taking the LEGO experience to the next level this year by giving every child who visits us a free Minifigure! Kids can play with their new Minifigure at LEGOLAND and then take it home with them. Our team will also be roving the floor with Minifigures on hand to swap with kids who are looking for something different or want to refresh their personal collection with a custom LEGOLAND Discovery Centre-designed Minifigure,” said Kieran.

Kieran, who undoubtedly has one of the most coveted jobs in the world, will also resume hosting his popular online building workshops, which are available live and for free on LEGOLAND Discovery Centre’s Facebook page at 4pm every Tuesday.

Located at Chadstone Shopping Centre, LEGOLAND Discovery Centre is an indoor LEGO playground with Miniland Melbourne, two rides, multiple build and play zones, soft play zones, a 4D cinema, and a LEGO retail store. The attraction is designed specifically for families with children aged 3-10. Adults must be accompanied by a child (except when visiting the retail store or attending Adult Night events). The attraction is open Thursdays – Mondays. All guests must pre-book their tickets online at https://www.legolanddiscoverycentre.com/melbourne/